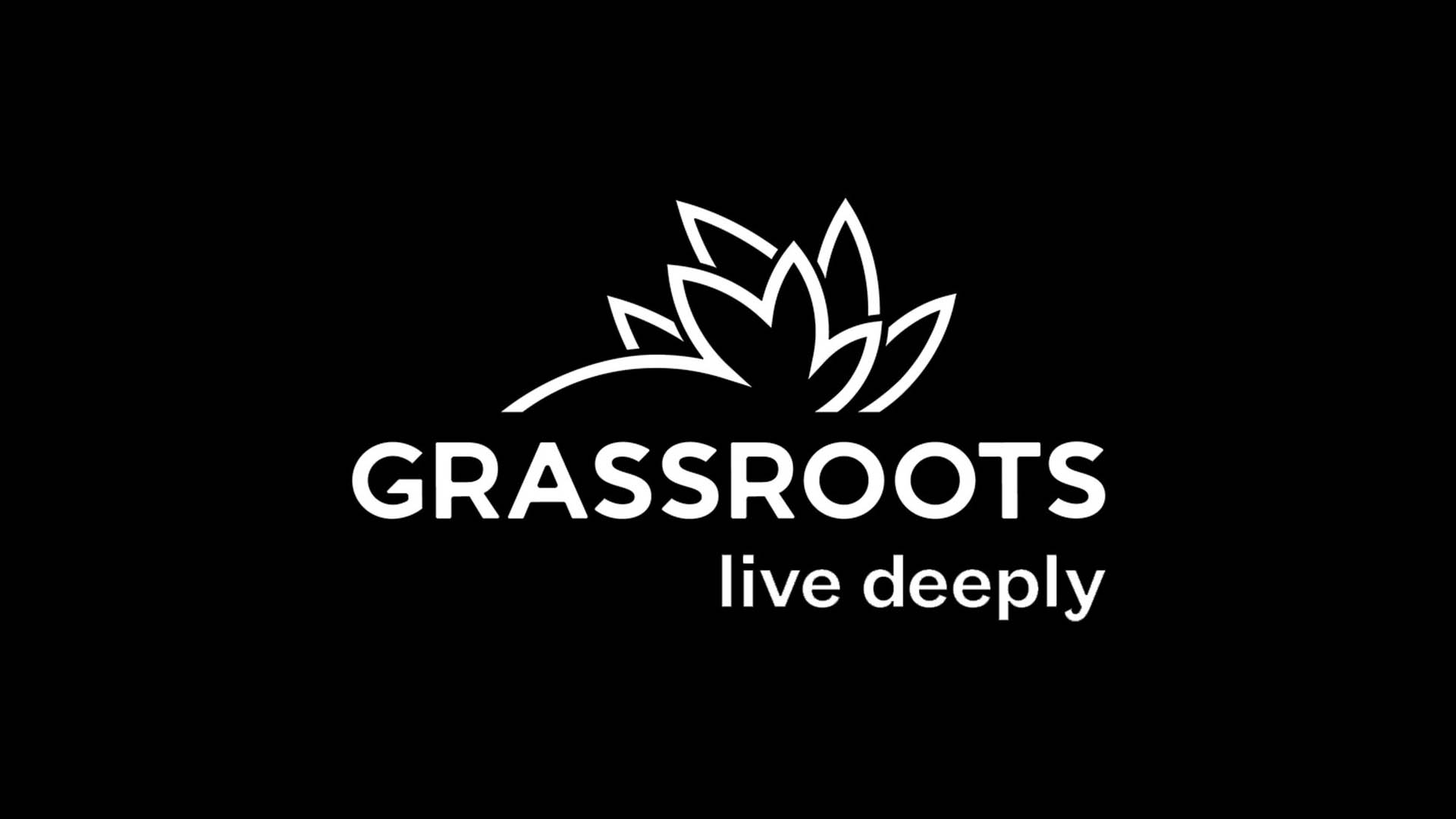 Josh was one of four Founders of Grassroots Cannabis (GR Companies, Inc.) a Chicago-based multi-state cannabis company that was founded in 2014 with a sale exit of the company in July 2020 for approximately $850 million. 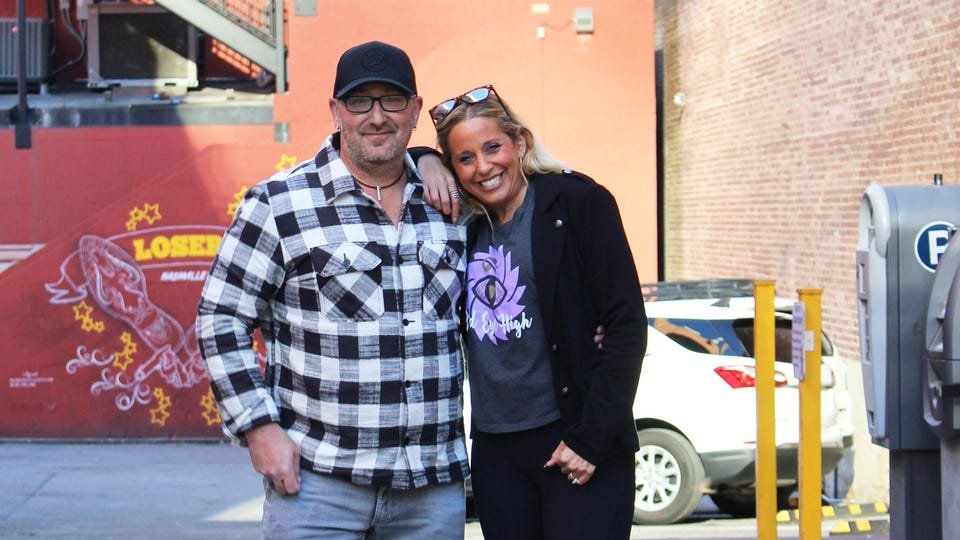 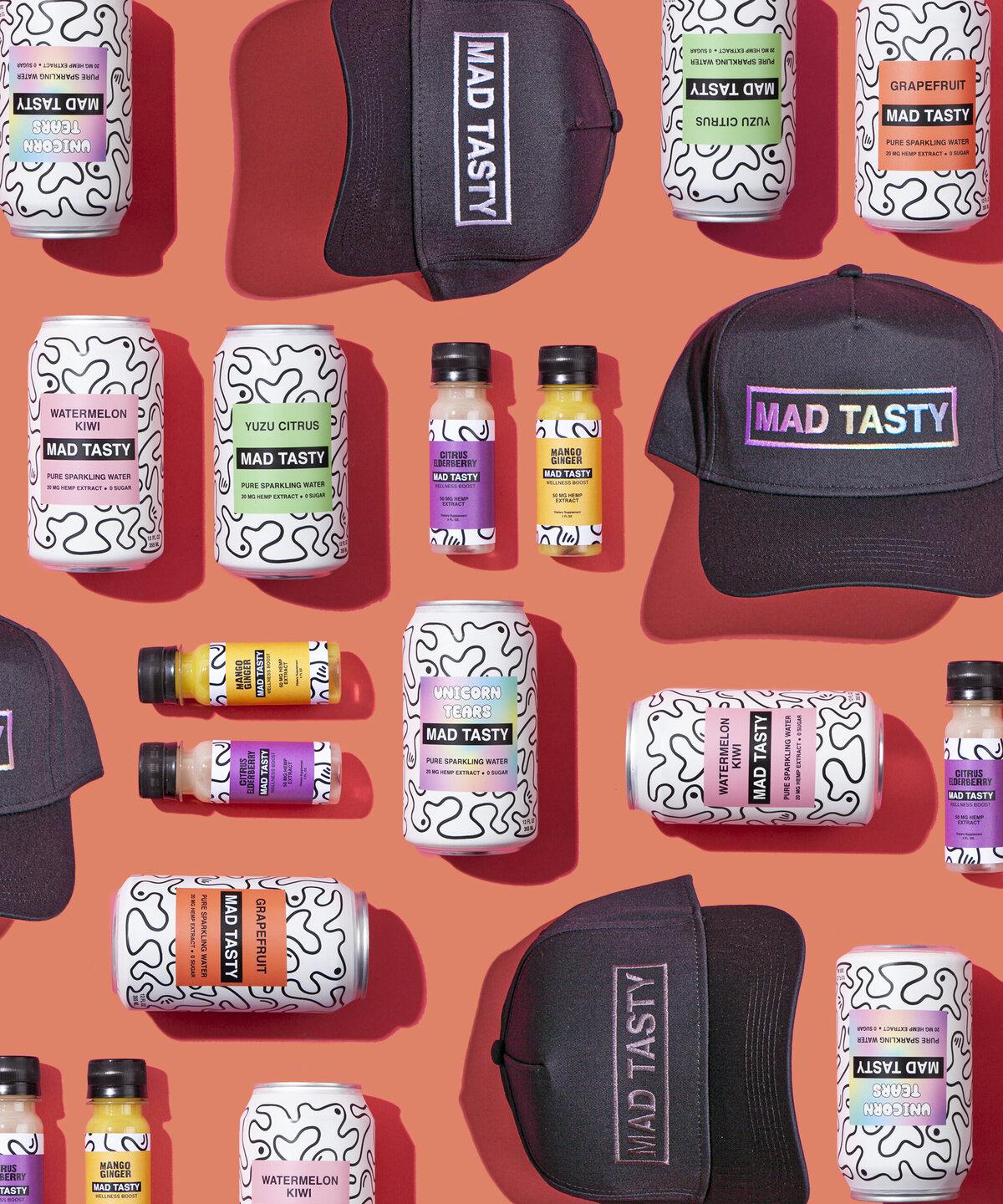 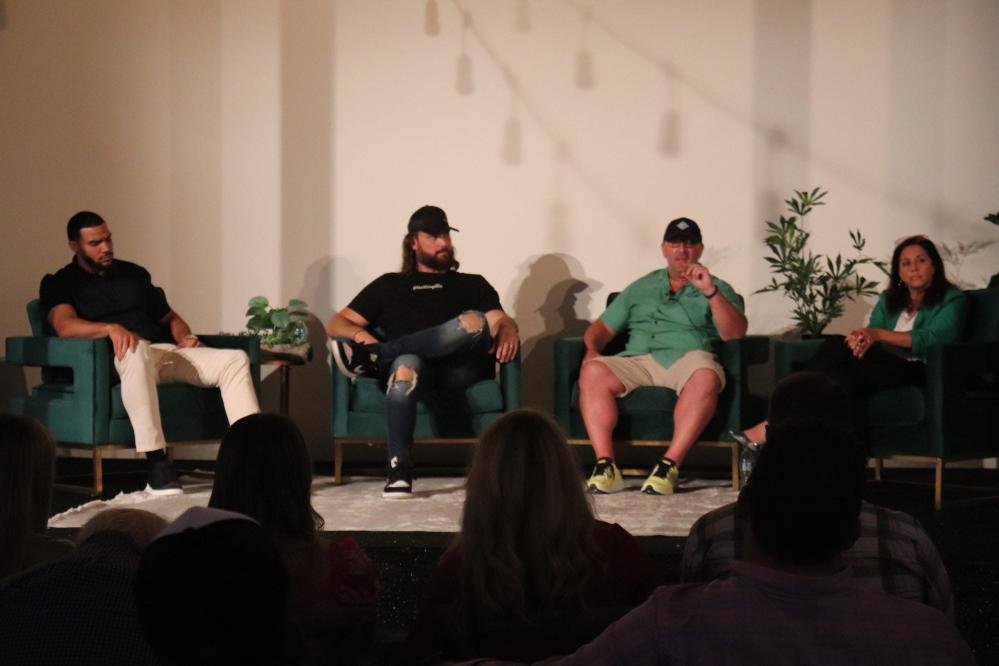 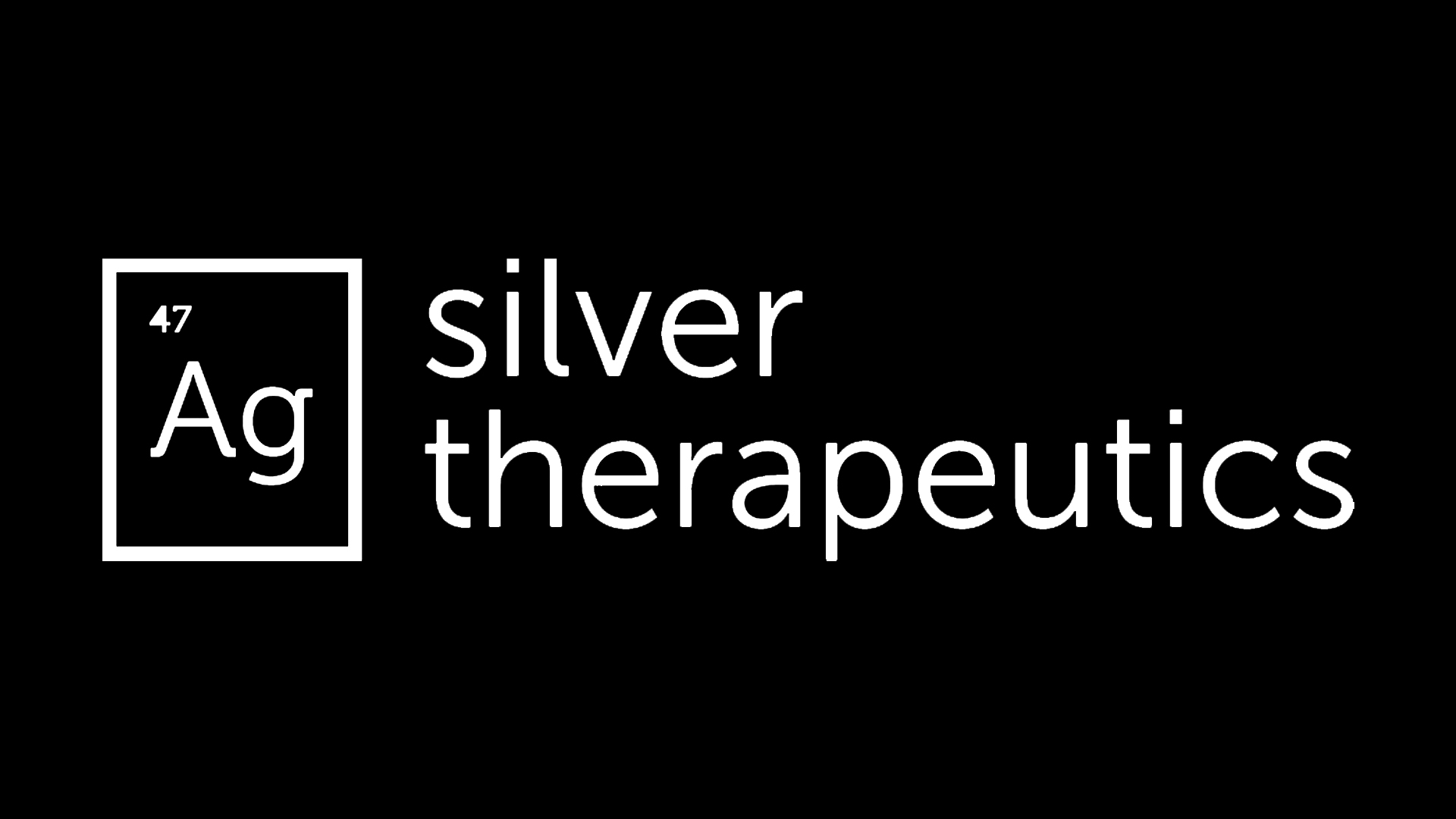 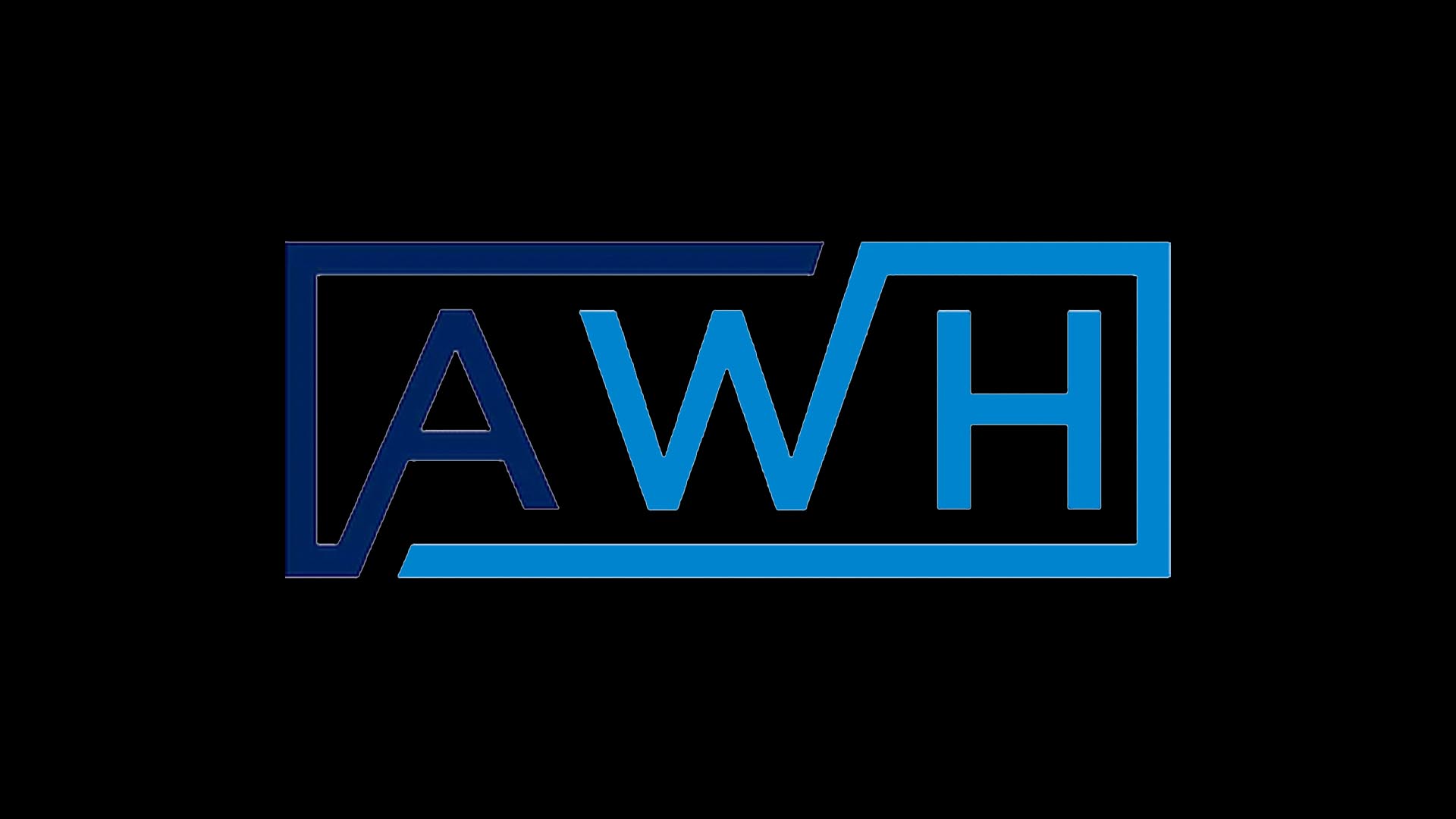 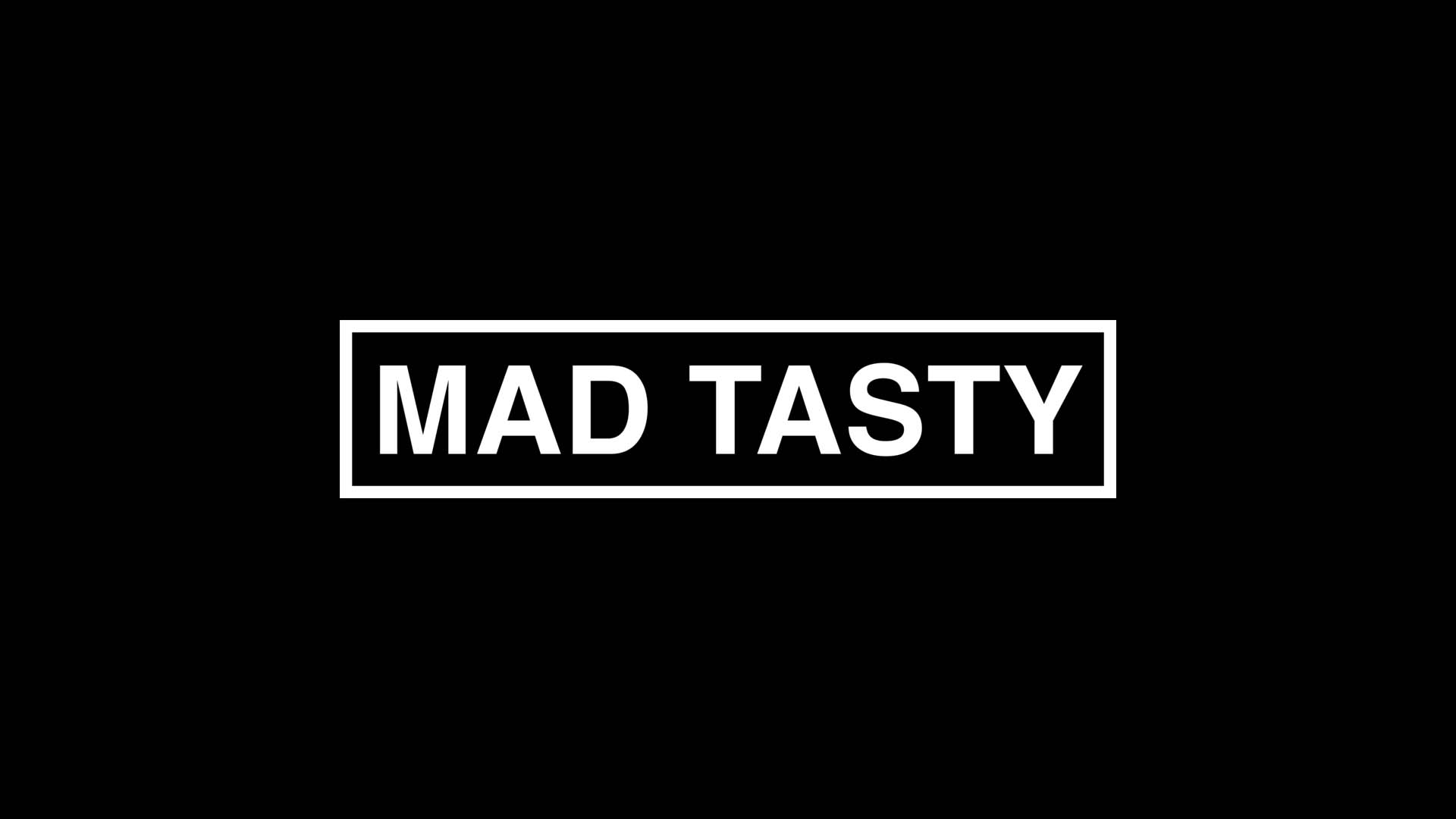 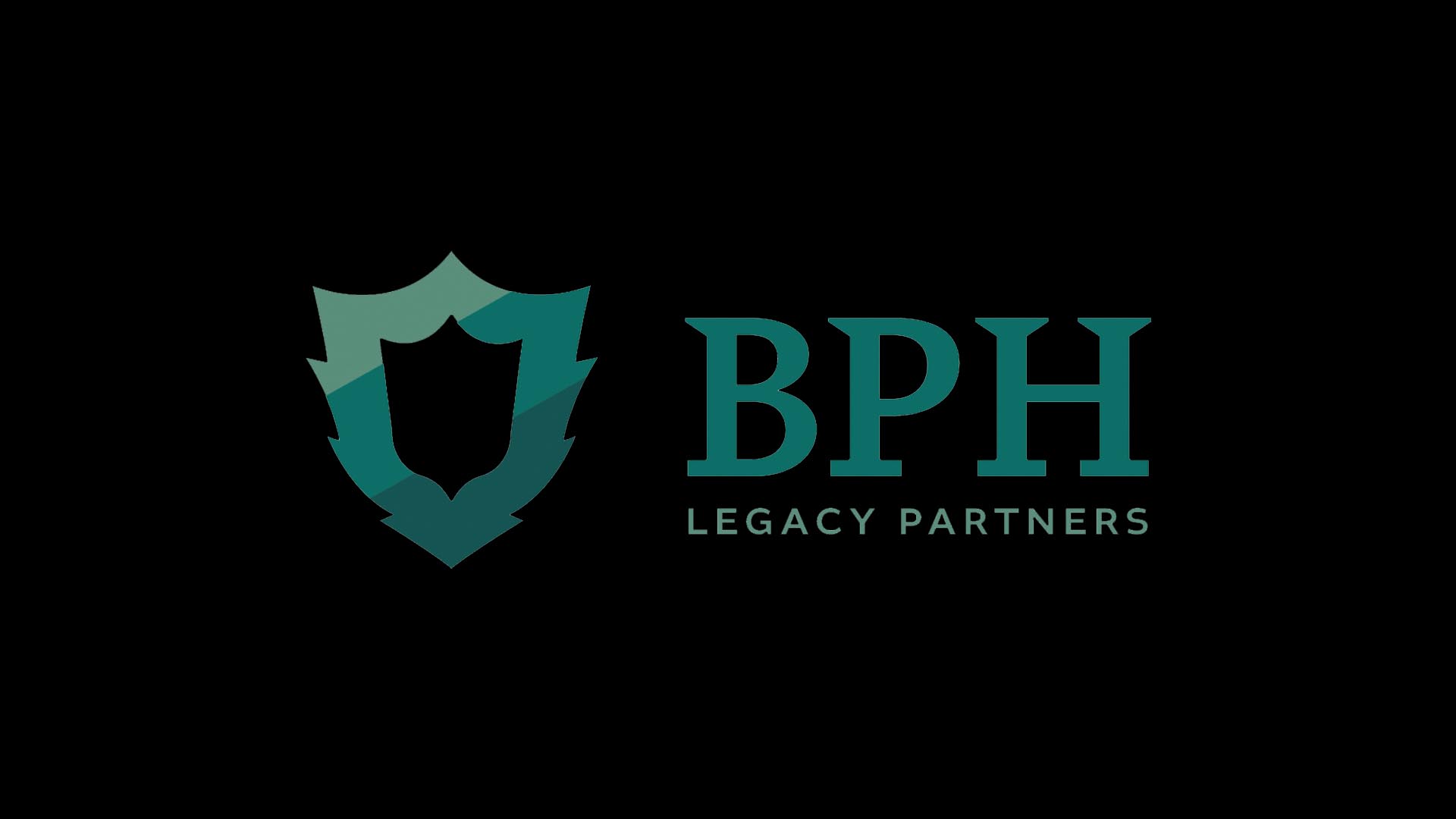