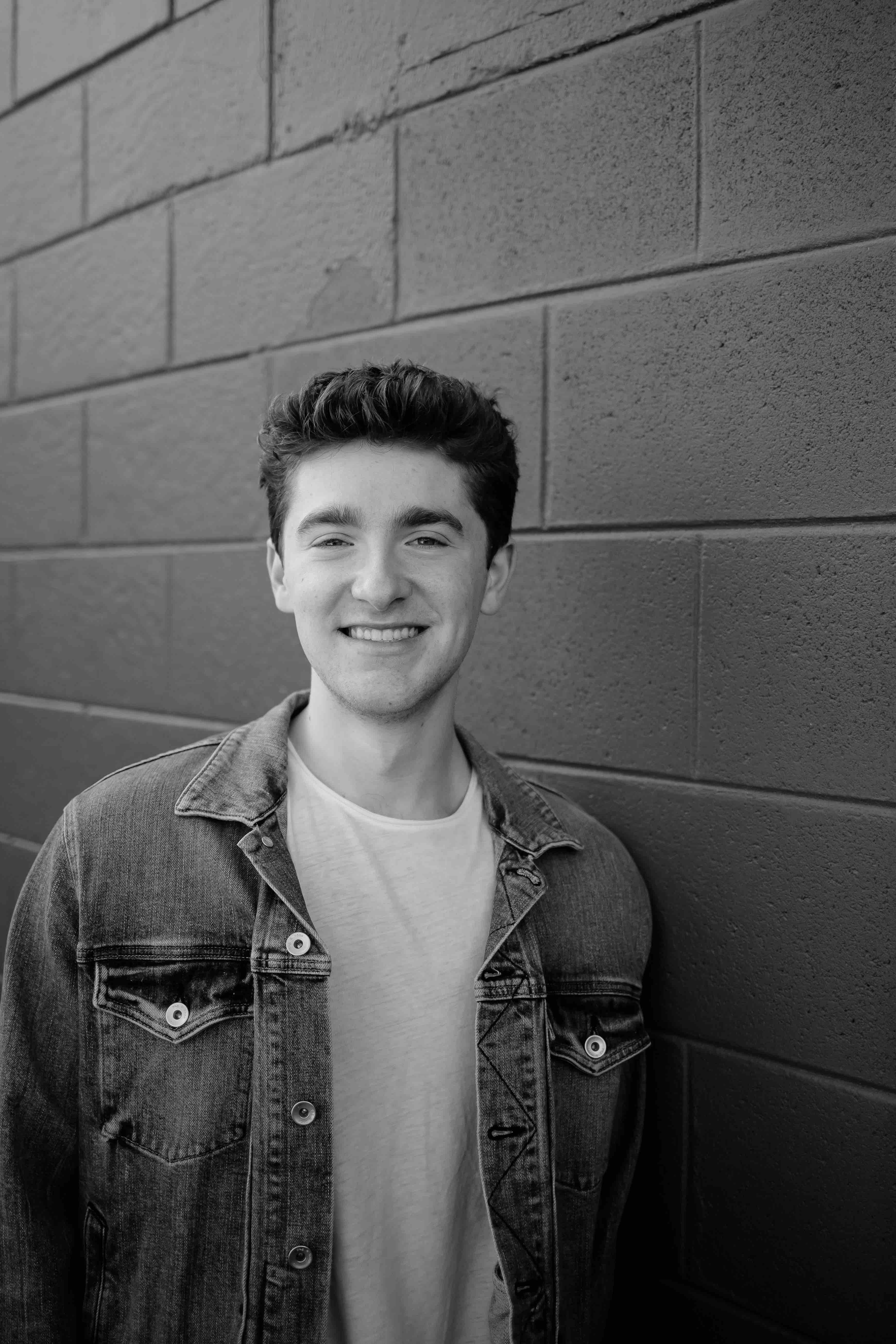 Born in Chicago, music was always a part of Spencer’s life. When he was a child, he began learning to play piano and guitar. As Spencer grew older, he exhibited an interest in songwriting and music production. He would offer producers free guitar sessions in exchange for their wisdom and production tips. This eventually led to him landing an Associate Producer role at Archipelago Entertainment. There, Spencer learned the industry from some of the brightest minds in the music business - having the opportunity to work on a vast array of projects including K-Pop records for Jeong Sewoon & LUNA (fx). Spencer also had a passion for live performances. In 2017, he started working at Sofar Sounds in Champaign, IL as a Venue & Artist Scout. In 2018, he was promoted to City Director and was running the show.  In 2019, Spencer helped start Edgehill Music Publishing with his longtime friends Josh & Tara Joseph.