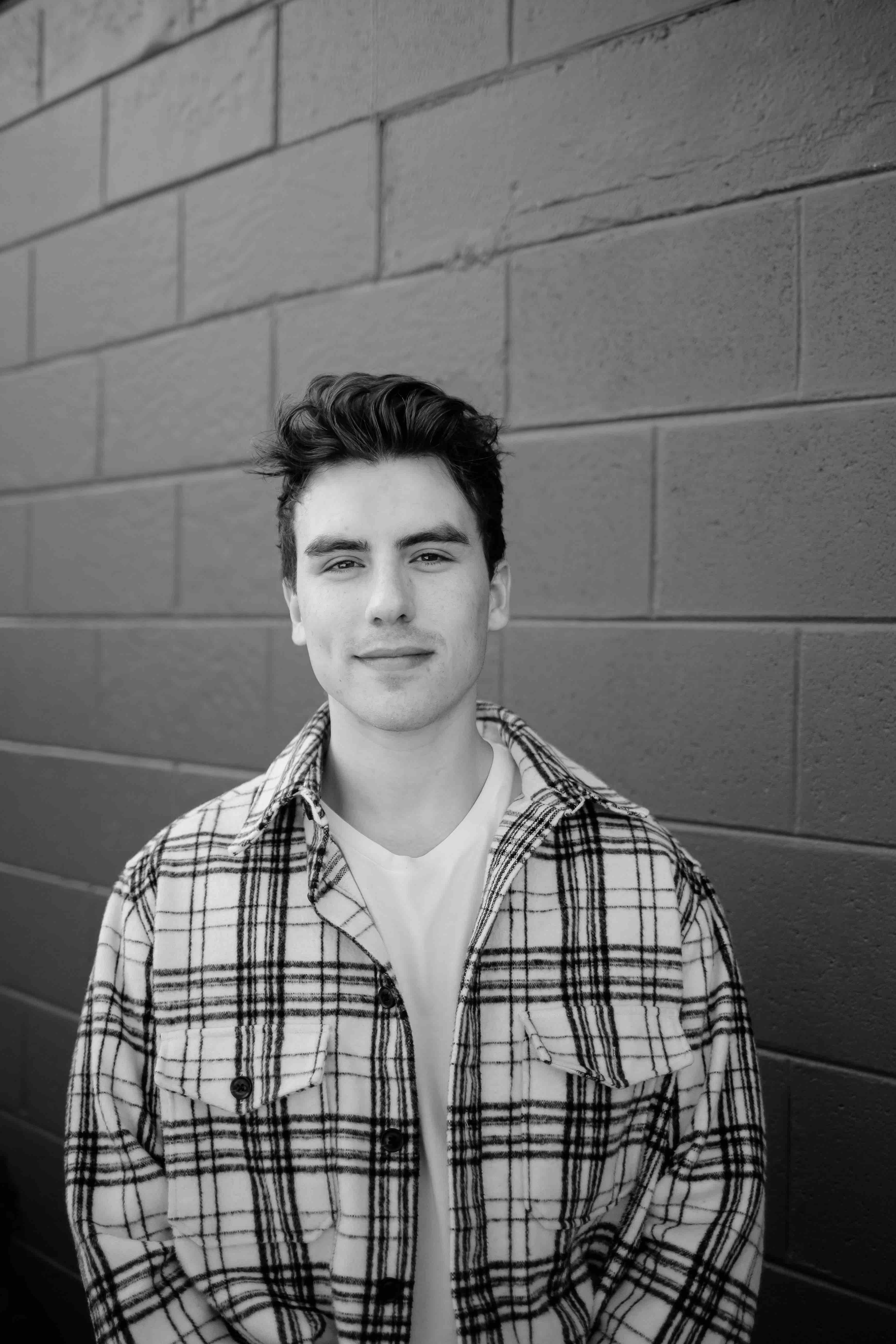 Kevin Smart is a multi-faceted professional and creative based in Los Angeles. Just after turning 17, Kevin started touring and playing drums for pop artist, Jake Miller. Since then, he has shared the stage/toured alongside the biggest names in music including Justin Bieber, Ariana Grande, Fifth Harmony, Shawn Mendes, and more. Kevin has also made countless appearances on award shows/networks including MTV, NBC, ABC, FOX, FUSE, and Nickelodeon. All the while, Kevin continued his studies and obtained a Bachelor’s degree in Business from Penn State University.

Having an interest in business, Kevin started multiple companies in the entertainment/marketing industries. His ventures led him to designing dozens of websites and spearheading marketing campaigns for artists and companies, including Live Nation Hewitt Silva, Goldenvoice, and more.

Kevin continues to hone in on his craft as a musician, songwriter, and producer and pursues his interest in business. As VP of Business Development at Big Plan Holdings, Kevin manages strategy for existing ventures as well as seeks out new opportunities for the company.