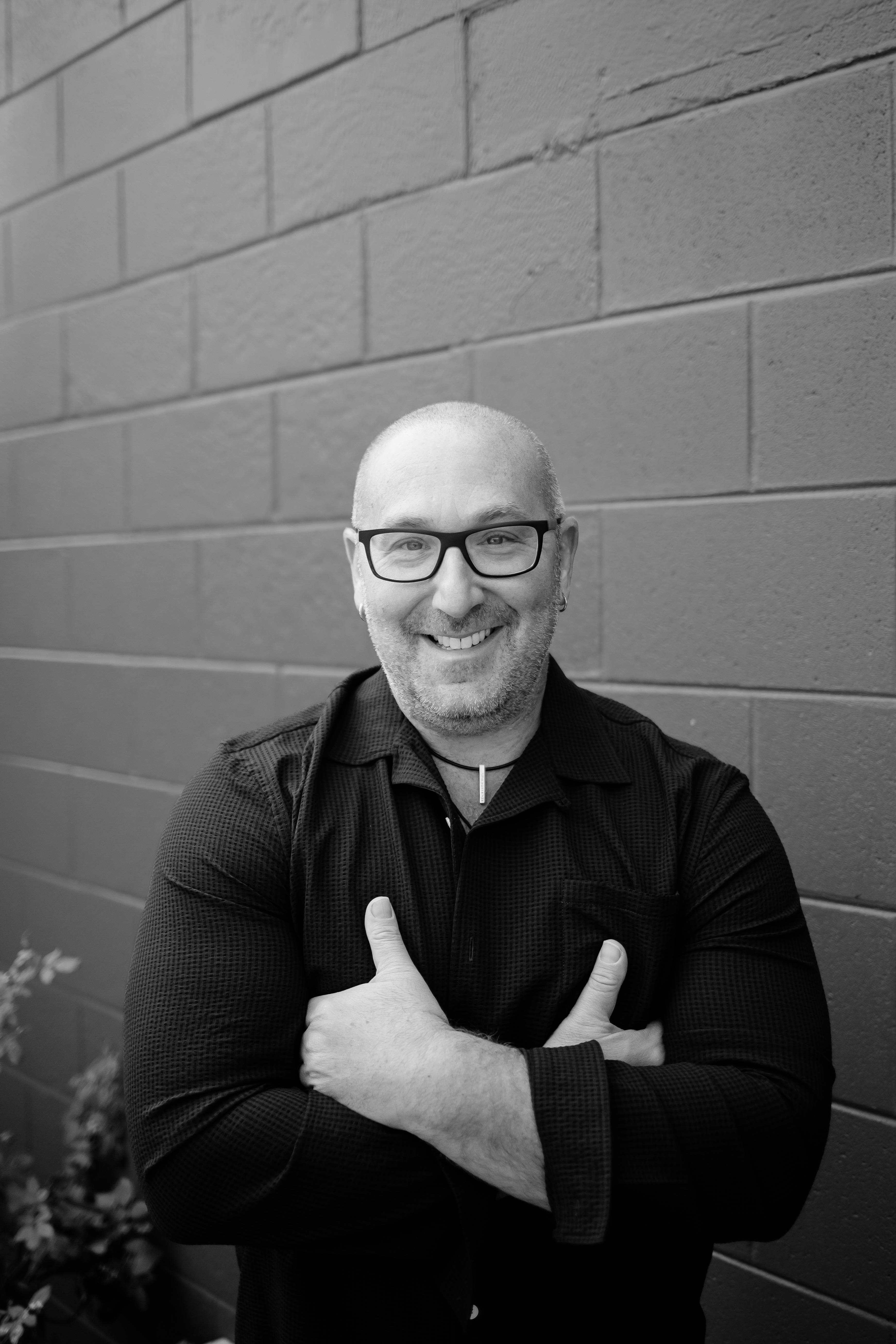 Josh is the Founder and CEO of Big Plan Holdings, a Nashville, Tennessee-based diversified family holding company with investments in various industries. As a serial entrepreneur, Josh helps lead the family’s vision behind Big Plan Holdings to incubate new business ventures for their own family, along with strategic investments with joint venture partners, and also mentoring and educating up and coming entrepreneurs.

Josh has spent the majority of his professional career in commercial real estate as a Principal with brokerage transactions totaling in excess of $1.0 billion.  He has consummated real estate deals in over 40 states within the United States and has acquired, developed, sold, and valued properties in nearly every asset class within the real estate industry.  His vision behind investing has been strategic and opportunistic, while the clients he has served and continues to serve include some of the country’s largest banks, Special Servicers, and public and private real estate companies.

He sits as a Board Member of several companies and organizations including MAD TASTY, Musicians On Call, Silver Therapeutics Inc., Milk & Honey Baseball, SpinIntel, and The Lupus Society of Illinois. Josh is a graduate of the University of Illinois and resides in Nashville.