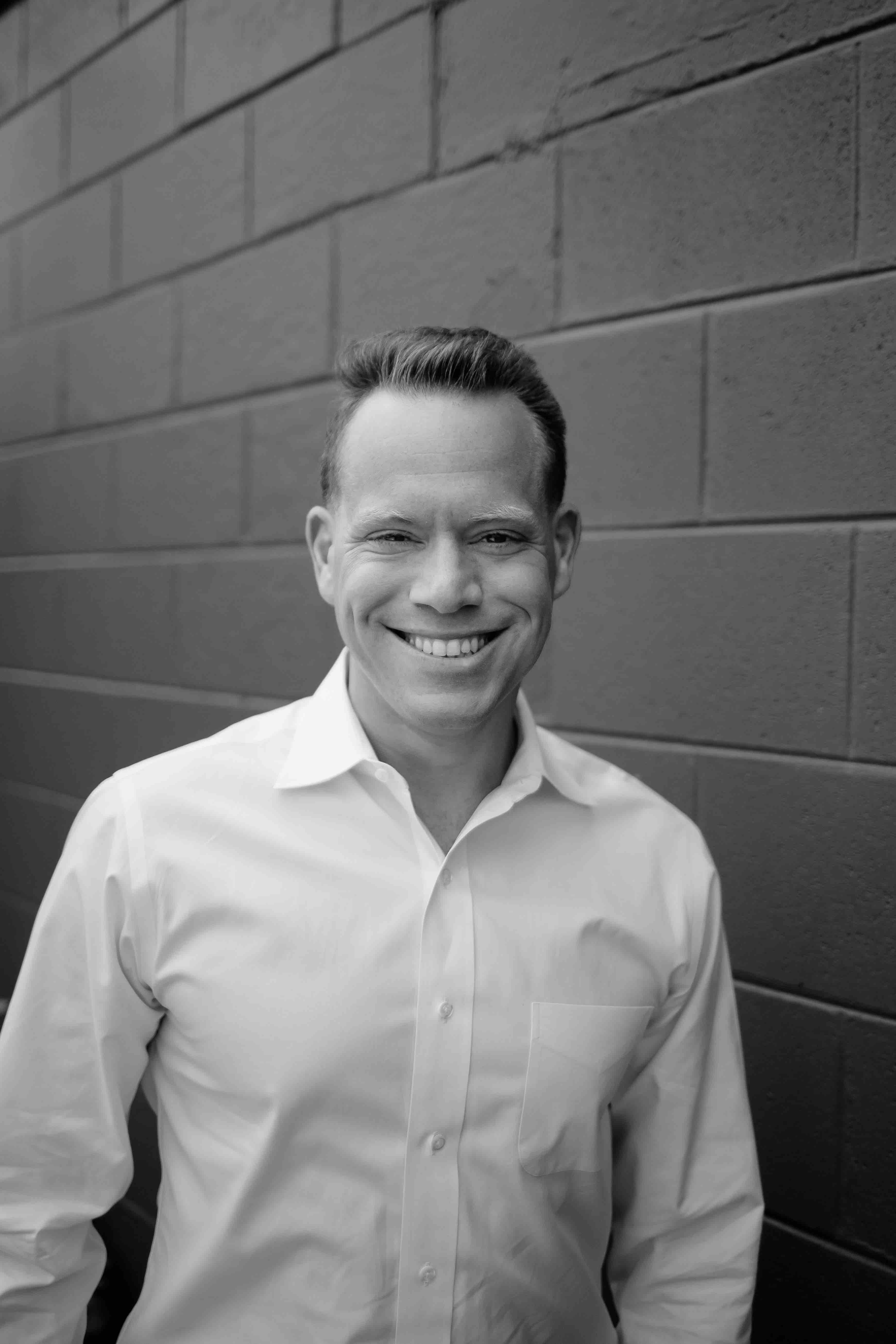 Samuel 'Sam' Amsterdam serves as Publicist and Marketing Executive to Big Plan Holdings (BPH), having served for two decades prior as an advanced advocacy and strategic marketing and media engagement professional, with decorated experience in major global hubs including however not limited to Chicago, Nashville, London, Brussels, Johannesburg, Lagos, New York City, Toronto and Washington, D.C.

Previous to joining BPH, in representing core clients seeking to expand access and/or positioning within the European Parliament while based in Brussels, Samuel coordinated milestone engagements in the sectors of Public Affairs, Healthcare and Technology, alongside elite E.U. MEPs, honored foreign delegates and international journalists.

Samuel has additionally managed the day-to-day public relations operations of international social enterprises such as the Arcadia Foundation, Opportunity International and 1MinutetoSavetheWorld. Samuel served as both New Media Counsel and as a Director of Public Outreach for Bahrain's National Dialogue, accredited think tanks such as the Washington Institute for Business, Government and Society (WIBGS), a myriad of government relations consultancies based in the United States, Europe and Eurasia and on behalf of governments such as the Government of the Republic of Kazakhstan and governing political parties including however not limited to the Georgia Free-Democrats, 'Georgian Dream' Movement, Nigeria's All Progressives Congress (APC) and Zimbabwe's Movement for Democratic Change (MDC-T).

Similar services have been rendered to entertainers and professional athletes across America and on behalf of cutting-edge finance and Web 3.0 technology-driven institutions such as the Toronto-Dominion Bank (TD Bank), Finclusion Group, ImpactWayv, Paycasso and Contec Global Group.

Samuel graduated with a degree in Public Affairs and Policy from Ottawa, Canada's Carleton University.